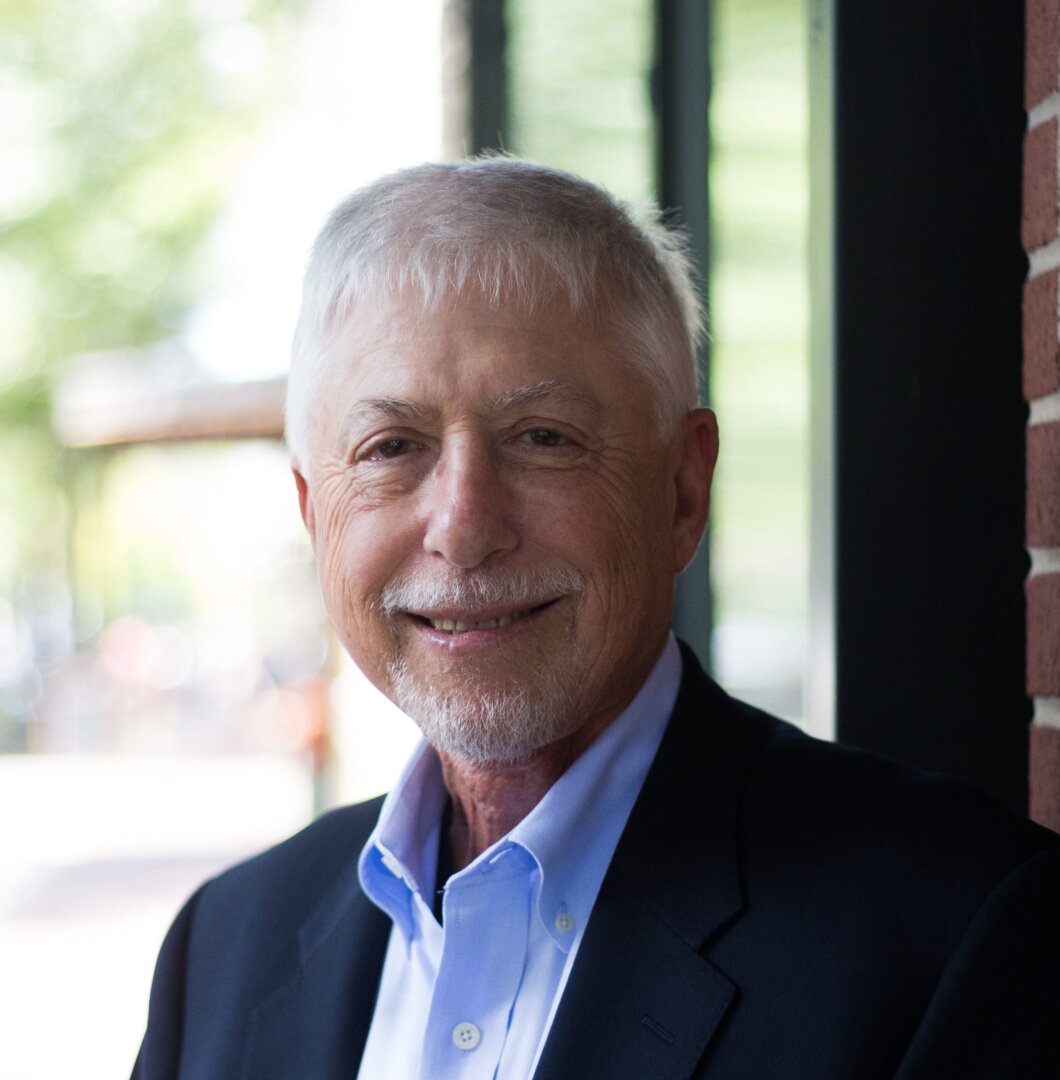 5 years ago by Diana Sanchez | 0 comments

Marc Katz is the most tenured broker H&R Retail. Since he joined the company in 1986, Marc has leased/sold more than 19.5M SF and is consistently ranked as one of the top retail brokers in the greater Washington DC/Baltimore area.  Marc has completed upwards of 500 leasing transactions including the acquisition of 64 store locations… Read more » 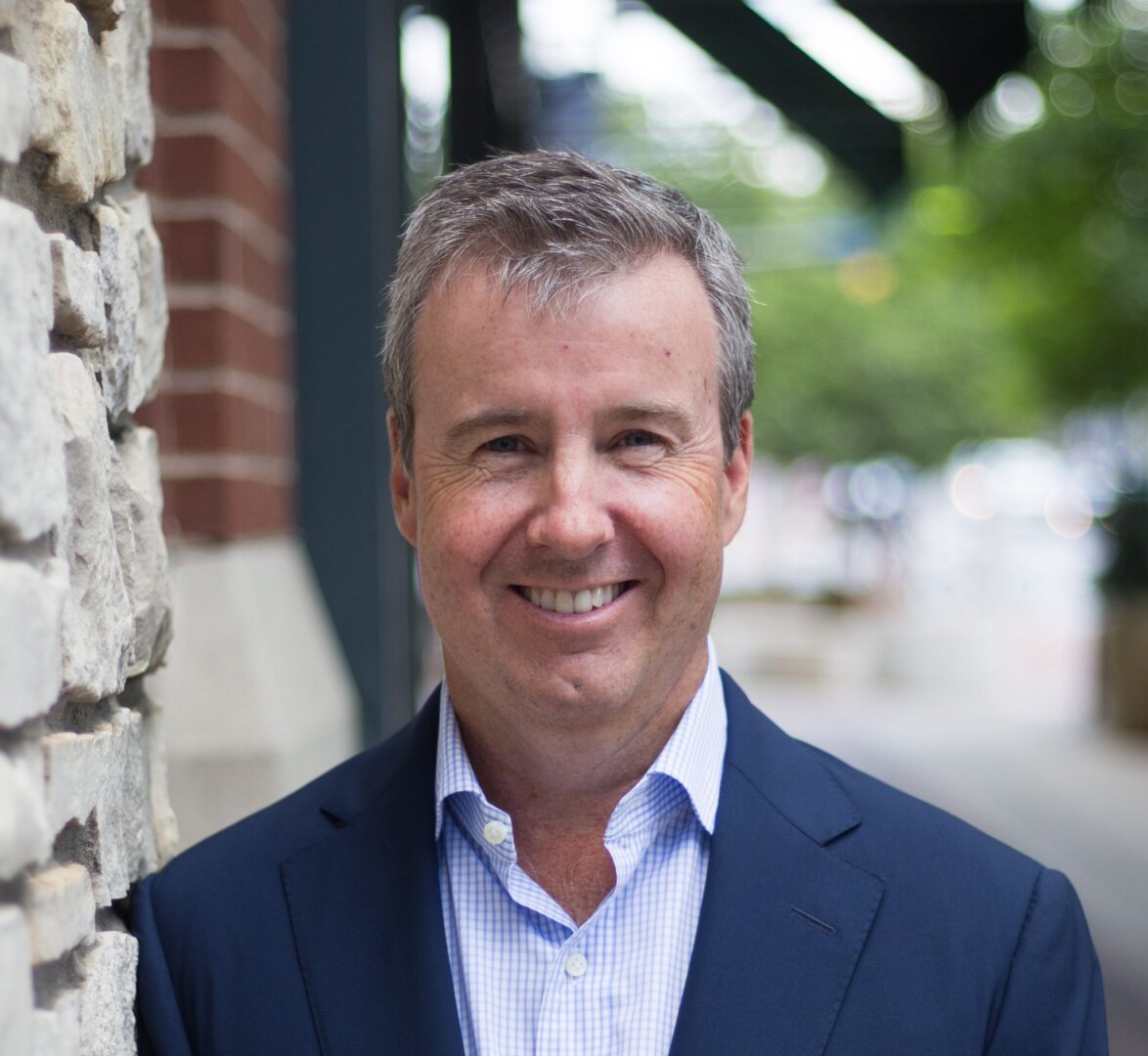 For over 33 years, David has been one of the leading retail brokers and development consultants in the market with extensive experience in shopping center leasing, tenant representation, land acquisition, and retail/mixed-use planning and development.  David was named President of H&R in 1997. In his career, David has completed nearly 1000 transactions with a consideration… Read more » 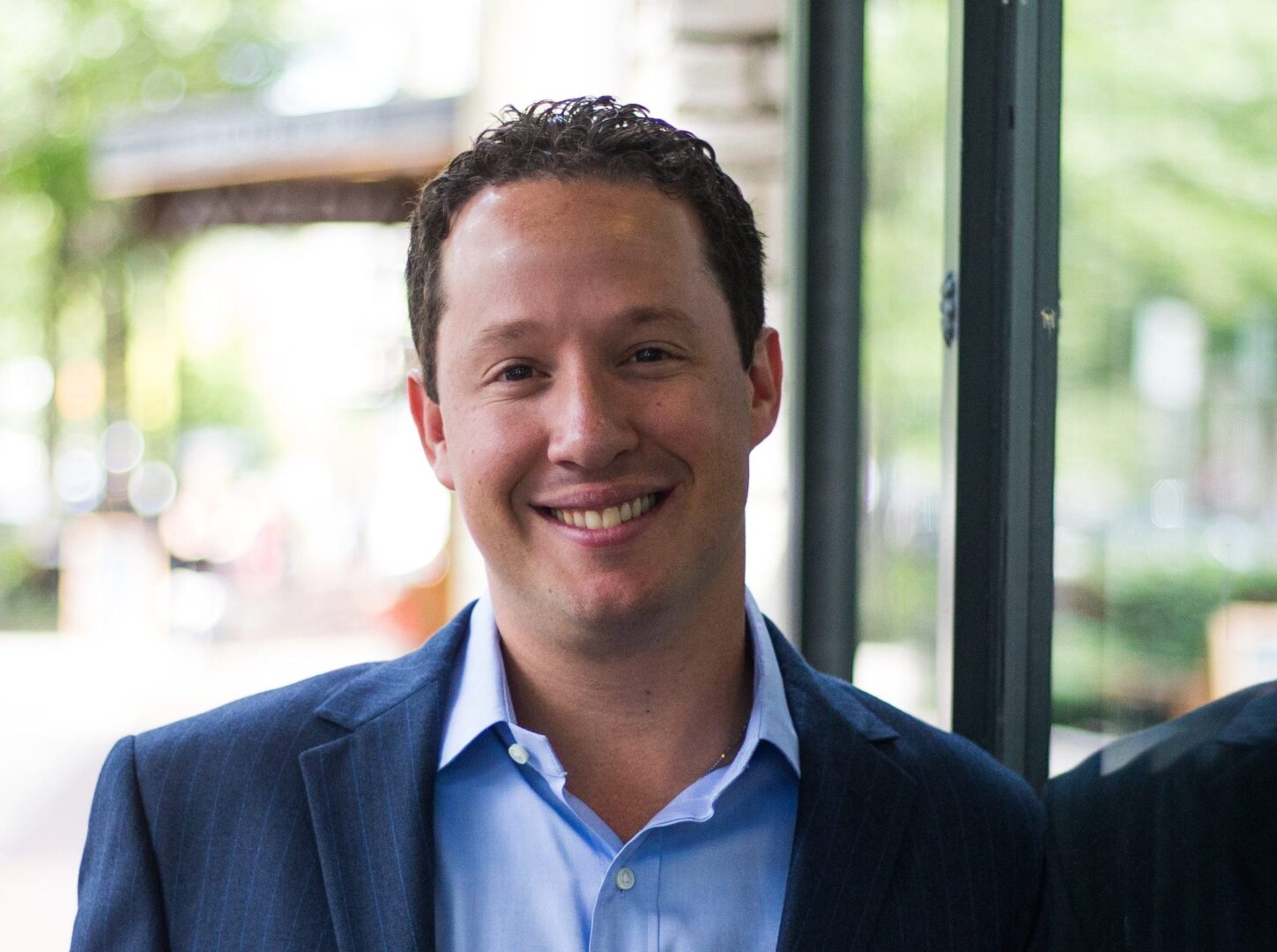 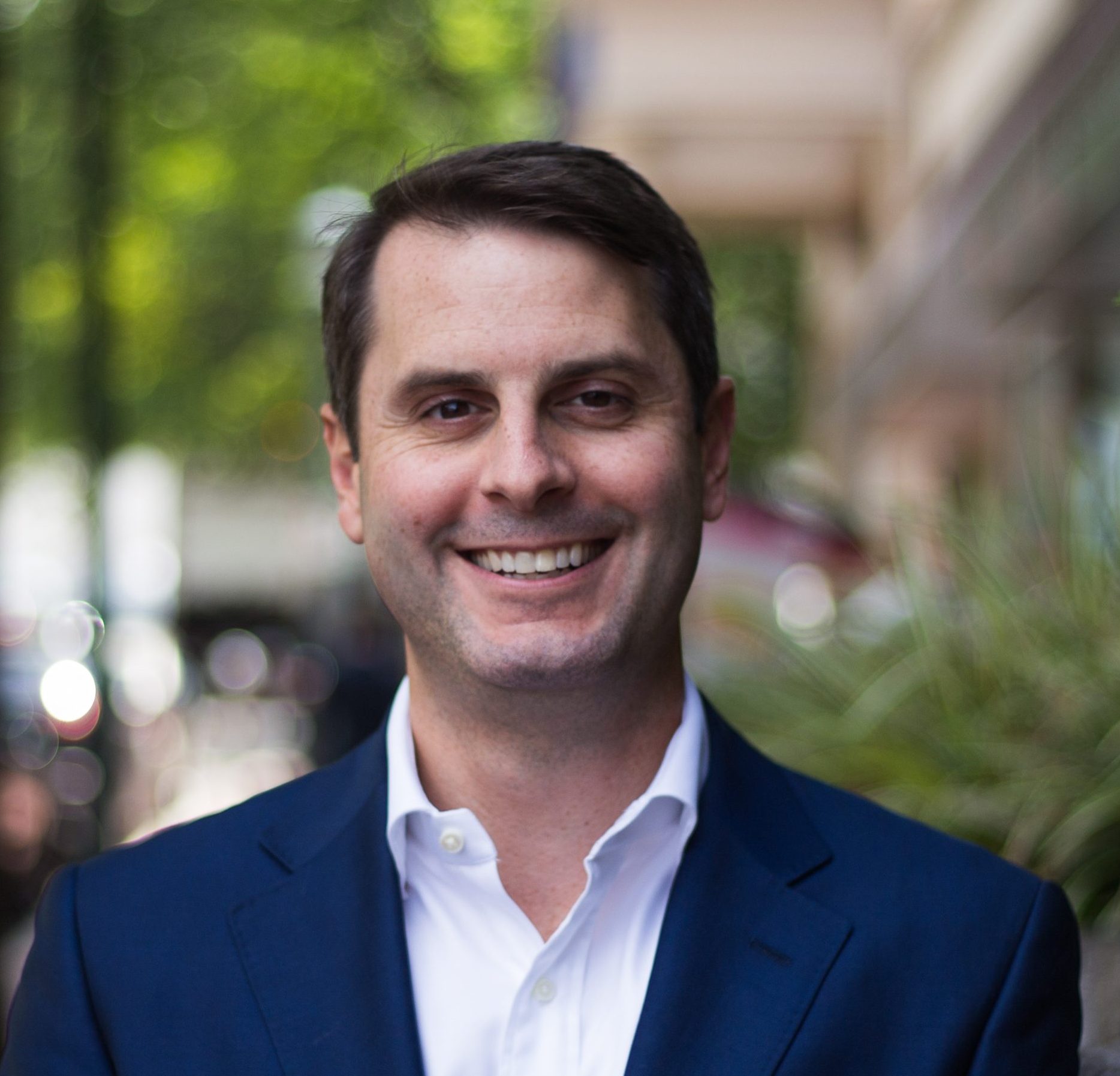 A native Washingtonian, Ray grew up in the commercial real estate business. He currently specializes in retail tenant and landlord representation in the Washington DC, Maryland, Virginia and West Virginia markets. Ray joined H&R Retail as a Principal in 2015 and currently leases over 3M SF of retail space for developers such as Kimco Realty,… Read more » 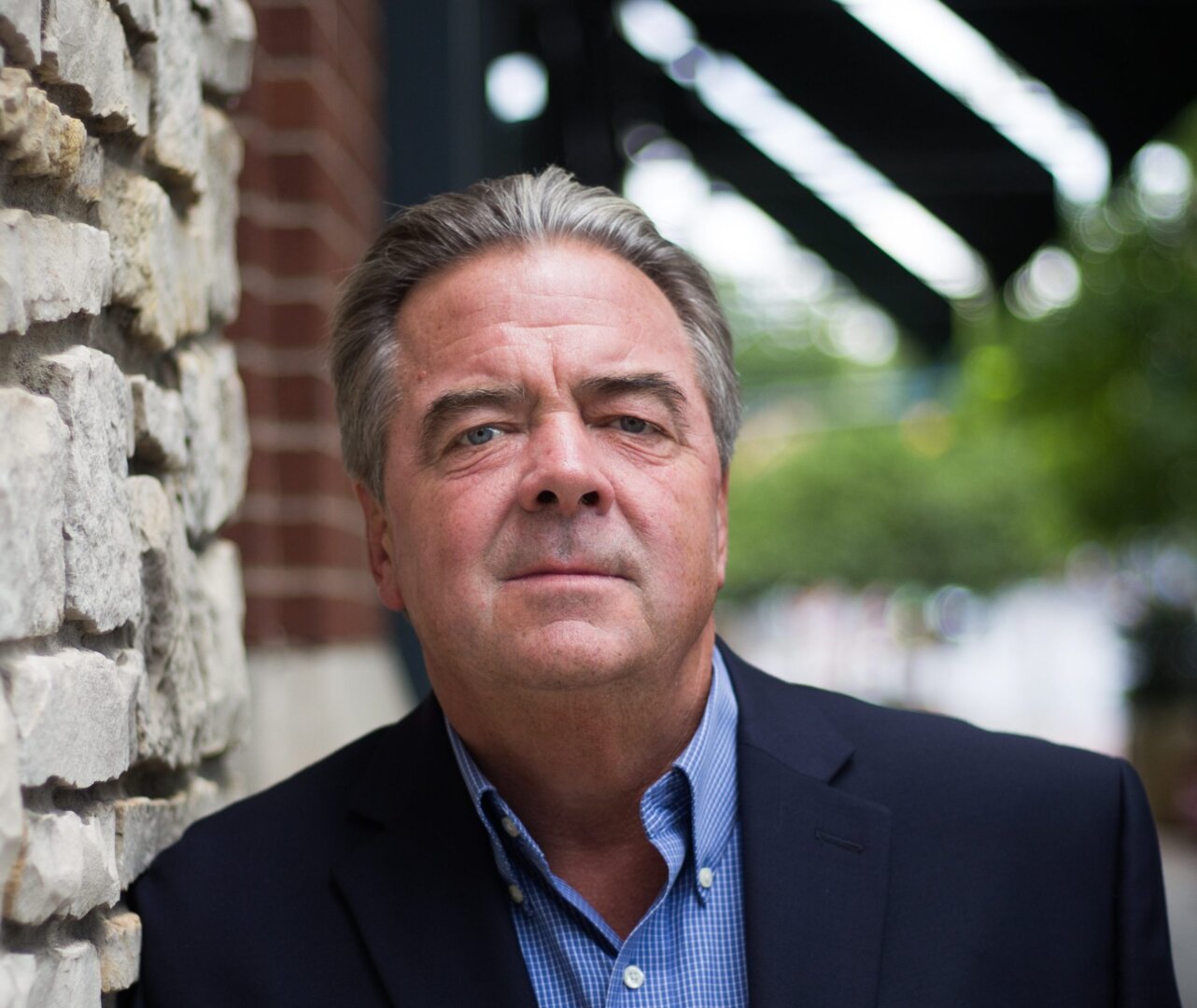 Jim has more than 30 years of project leasing, landlord representation, tenant representation and property disposition experience. He joined H&R Retail as a Principal in 2002. He has leased and sold upwards of 5.5M SF. Jim excels at all aspects of retail leasing. Throughout his career, he has cultivated strong relationships with national and regional… Read more » 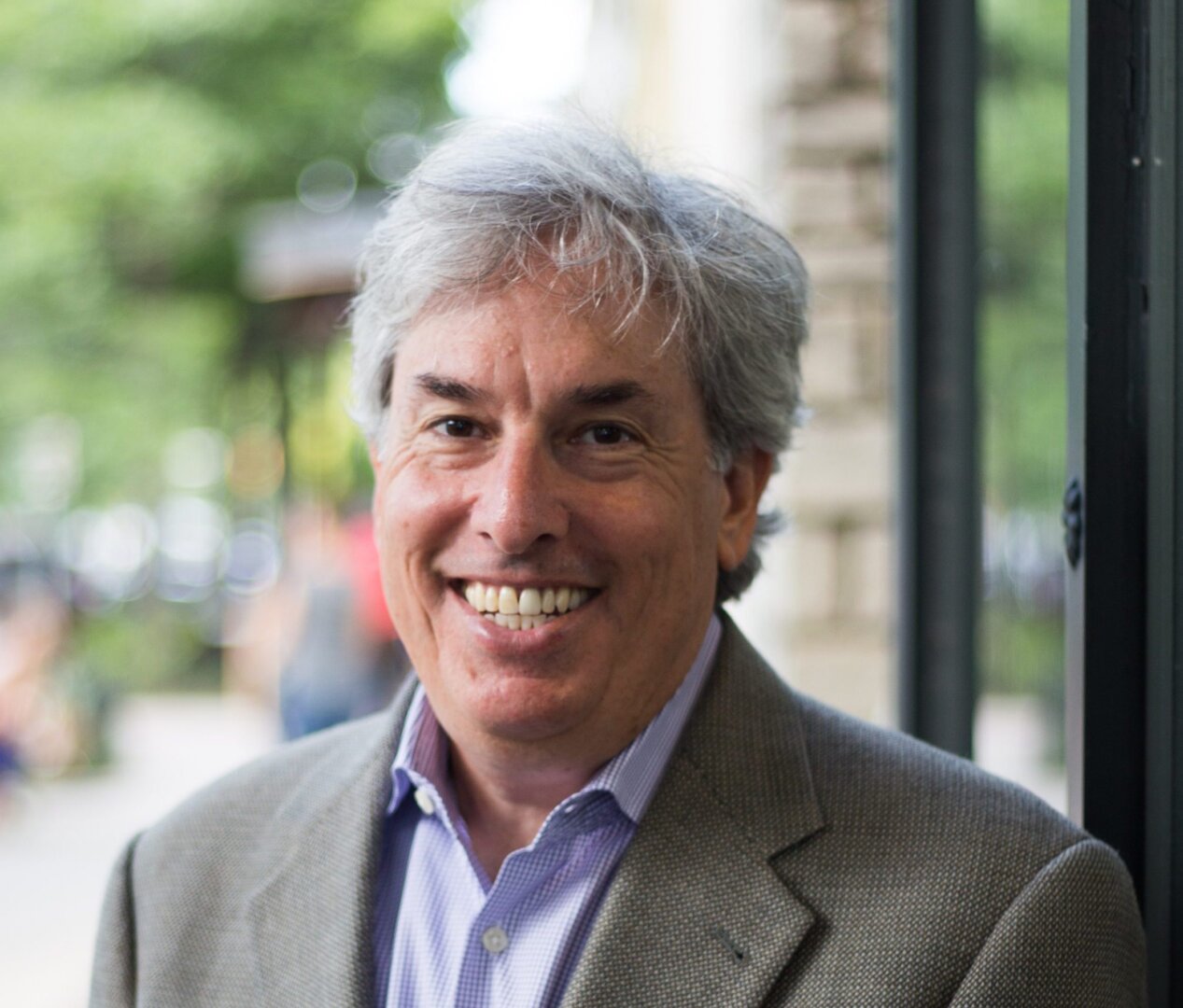 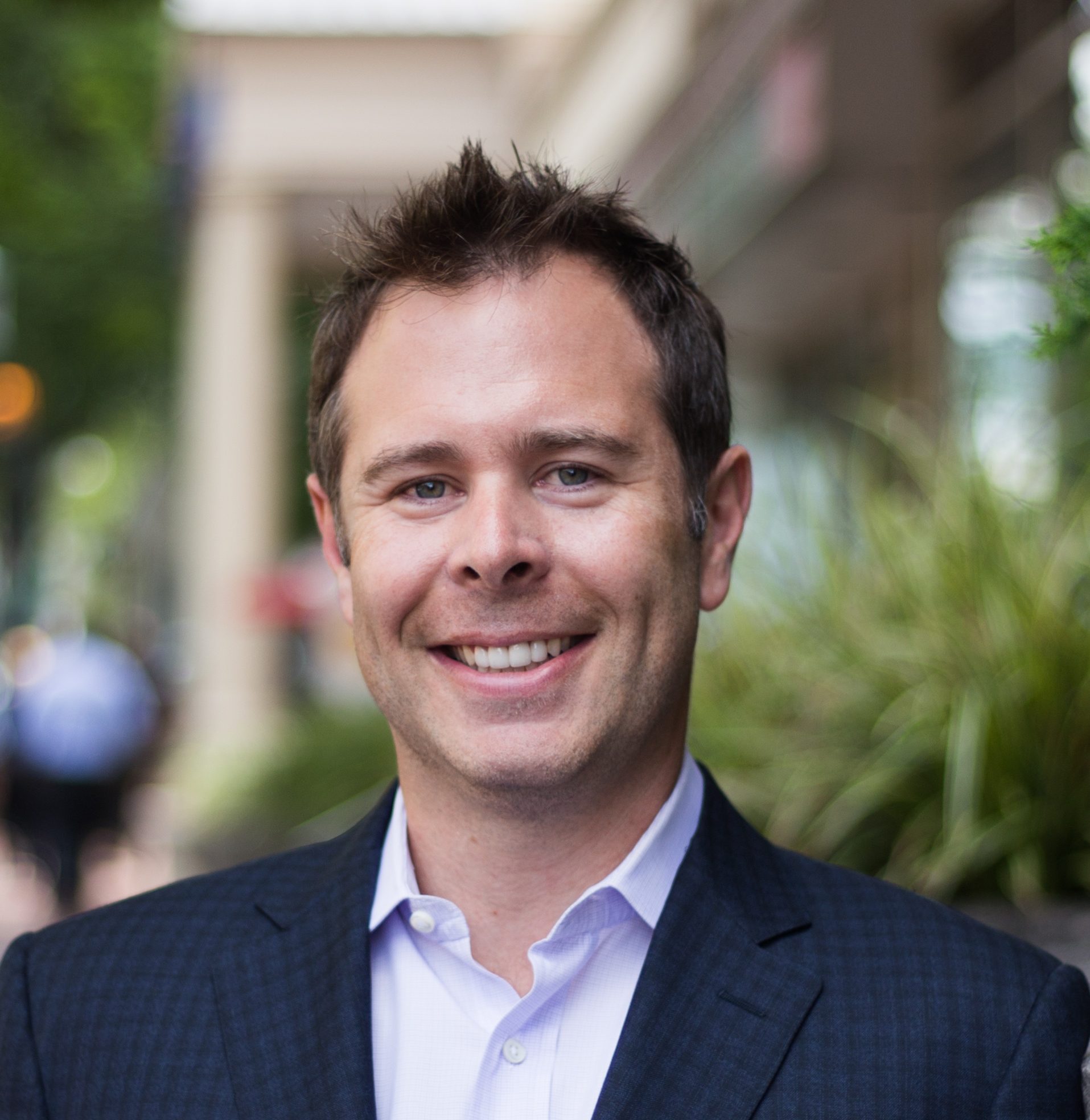 Native to Baltimore, Geoffrey attended McDonogh School & University of Florida before joining H&R Retail in 1999. Thereafter, he attended the University of Baltimore School of Law and six years later, became the youngest partner in the history of H&R Retail. Throughout Geoffrey’s distinguished career, he has established himself as a leading retail broker and… Read more »