5 years ago by Cat Skelton | 0 comments

Giant Food opened a new store Thursday in Glen Burnie to replace an aging store that was demolished on the site last year. 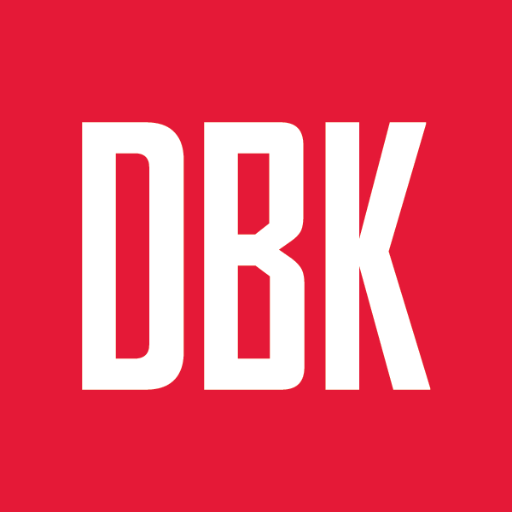 There’s a District Taco opening near College Park this fall

5 years ago by Cat Skelton | 0 comments

The sports bar and lounge at 3028 Wilson Blvd, in the former Hard Times space, will begin serving customers at 4 p.m. today (Wednesday) in a soft opening that includes a limited food menu. 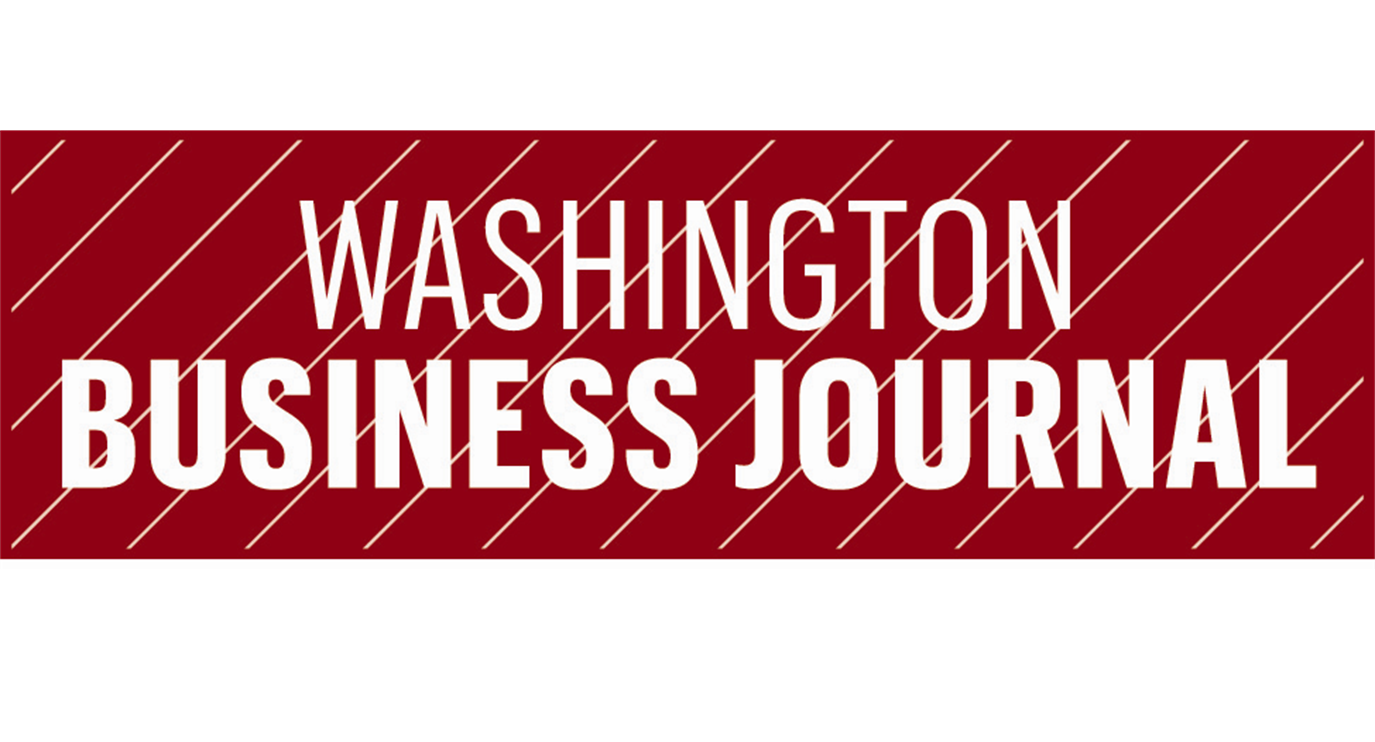 A Wegmans is likely headed for Reston, albeit in a different spot than originally thought. Two sources confirmed to the Washington Business Journal that the Rochester, New York-based grocery giant has a signed letter of intent with Brookfield Properties for a store in its proposed Reston Crescent development adjacent to the future Reston Town Center Metro station. The… Read more »