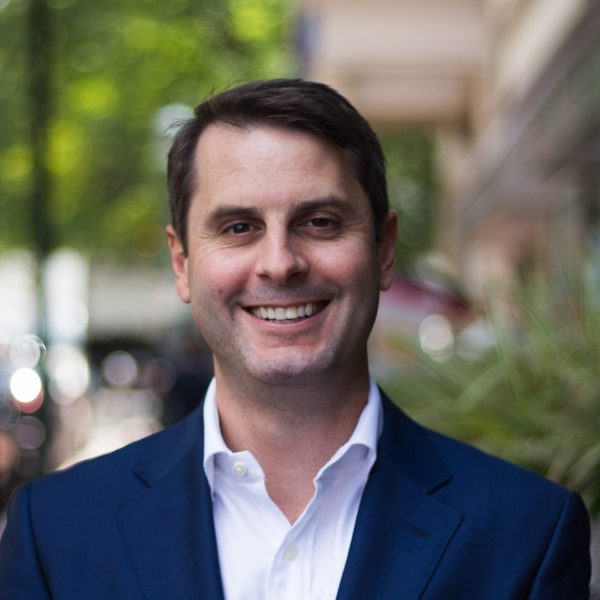 Ray has closed over 7M SF of anchor, restaurant and retail space during his career