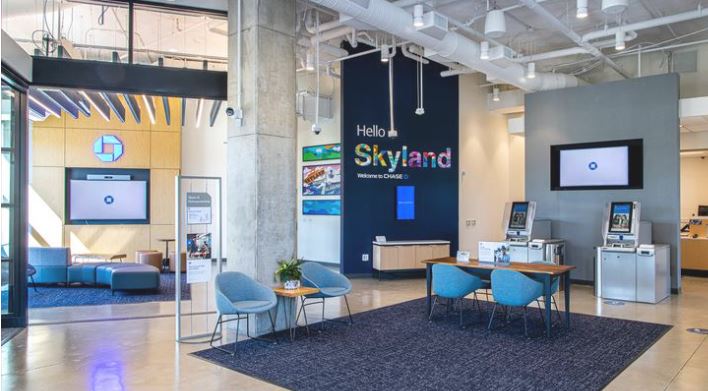 Chase Bank’s regional branch expansion is ahead of schedule

12 months ago by Allie Stouffer | 0 comments

Throughout the pandemic, JPMorgan Chase & Co. (NYSE: JPM) has been expanding its local footprint — a project that began in 2018 when it announced its first branch in Greater Washington. The bank now has 61 branches from Baltimore to Richmond and is a full year ahead of schedule to reach its target of 70… Read more » 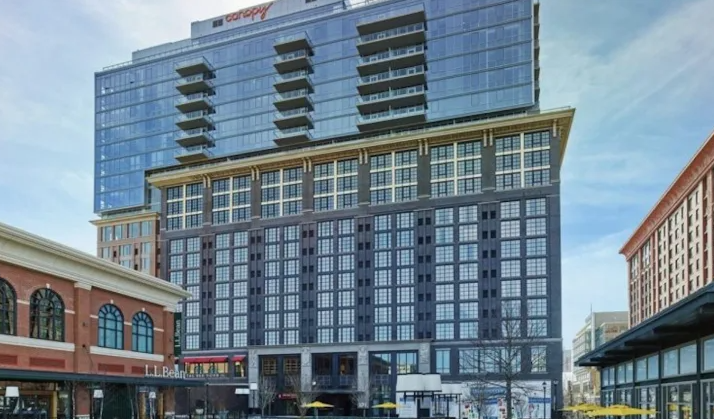 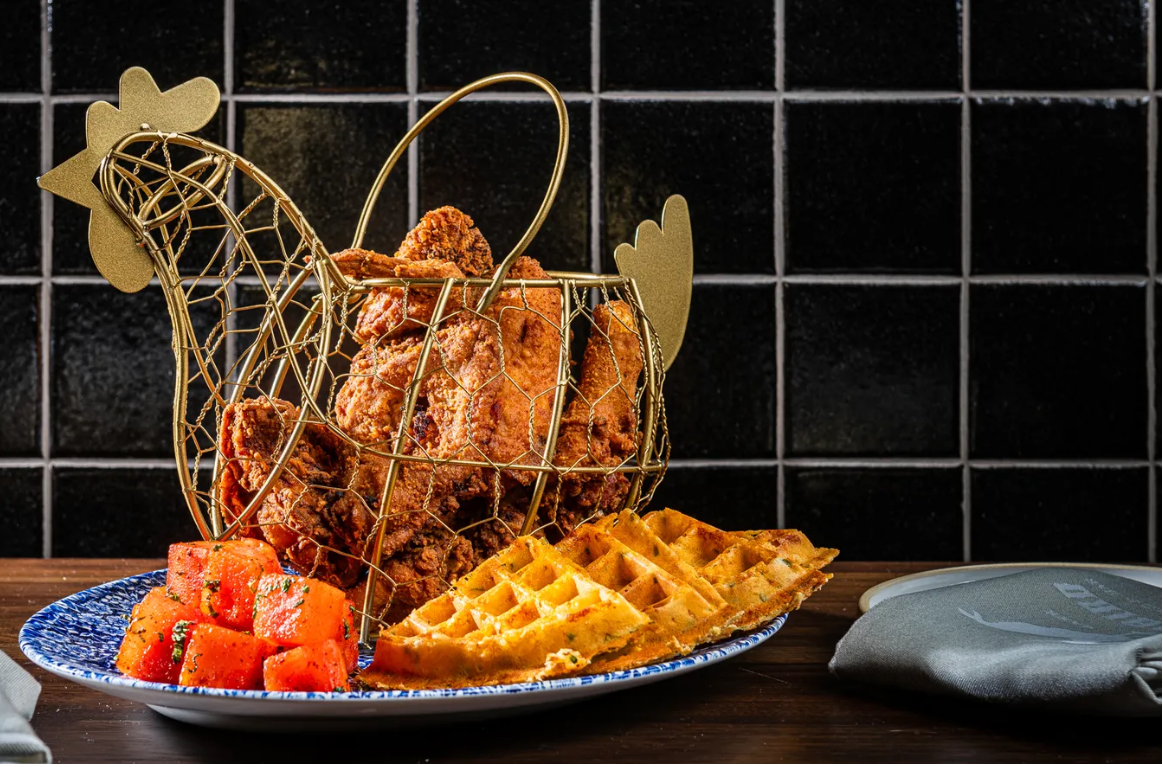 Yardbird Arrives in D.C. With a Lofty Reputation Built on Southern Decadence

2 years ago by Priscilla Dy | 0 comments