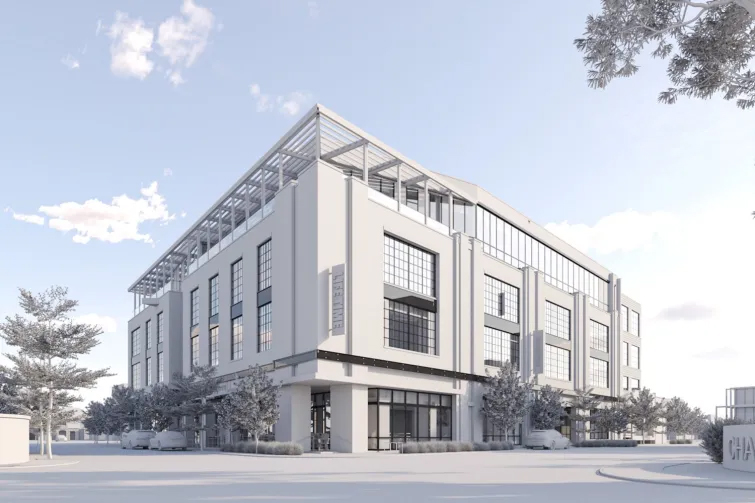 2 weeks ago by Priscilla Dy | 0 comments

Life Time, a national fitness chain, has inked a 113,000-square-foot lease at 1440 North Edgewood Street in Clarendon, Va., according to Regency Centers, which owns the building. The property is part of The Crossing Clarendon, a 10-acre mixed-use development that consists of office, retail, restaurants and residential buildings. Regency Centers purchased the development in 2016… Read more » 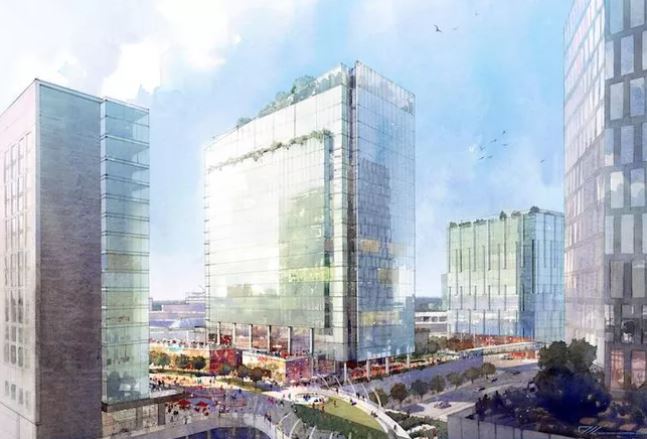 Tysons has long been one of the mid-Atlantic’s largest retail hubs, with two major malls and a series of strip centers drawing shoppers from around the region. 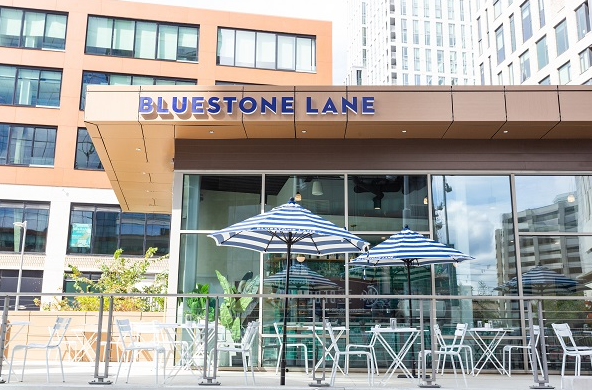 Bluestone Lane officially opened the doors of its cafe at The Boro on October 13th, marking the first foray into Virginia for the New York-based but Australia-inspired company. 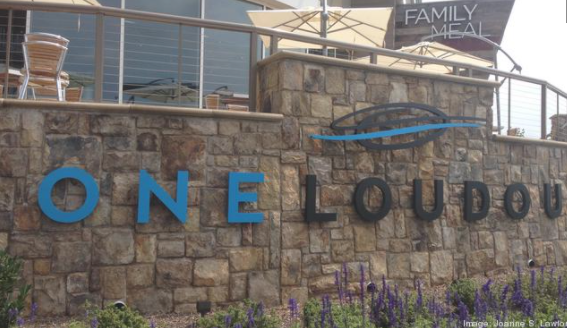 D.C.’s &pizza plans to open a new location at One Loudoun as it works to expand its presence in Northern Virginia and beyond. 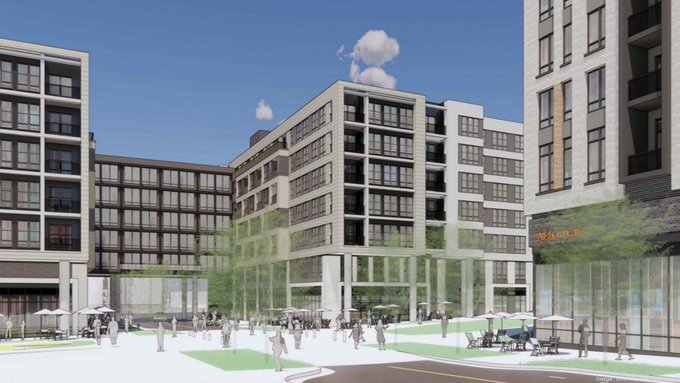 More Residential Development, And a New Partner, Coming to The Boro in Tysons

2 years ago by Aja Cruzado | 0 comments

Plans for the next phase of the The Boro development in Tysons are coming together, complete with new condos, apartments and a senior living facility — and one of the region’s biggest developers is getting in on the action.